What Does an RCD do?

What is an RCD? 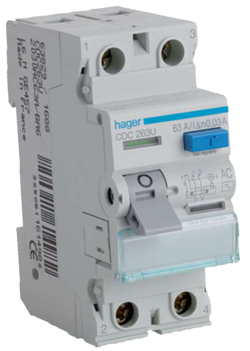 An RCD, or residual current device, is a life-saving device which is designed to prevent you from getting a fatal electric shock if you touch something live, such as a bare wire. It can also provide some protection against electrical fires. RCDs offer a level of personal protection that ordinary fuses and circuit-breakers cannot provide.

What does an RCD do?
An RCD is a sensitive safety device that switches off electricity automatically if there is a fault. An RCD is designed to protect against the risks of electrocution and fire caused by earth faults. For example, if you cut through the cable when mowing the lawn and accidentally touched the exposed live wires or a faulty appliance overheats causing electric current to flow to earth.

How does it work?
An RCD constantly monitors the electric current flowing through one or more circuits it is used to protect. If it detects electricity flowing down an unintended path, such as through a person who has touched a live part, the RCD will switch the circuit off very quickly, significantly reducing the risk of death or serious injury.

Dealing with a legacy from the 1960s 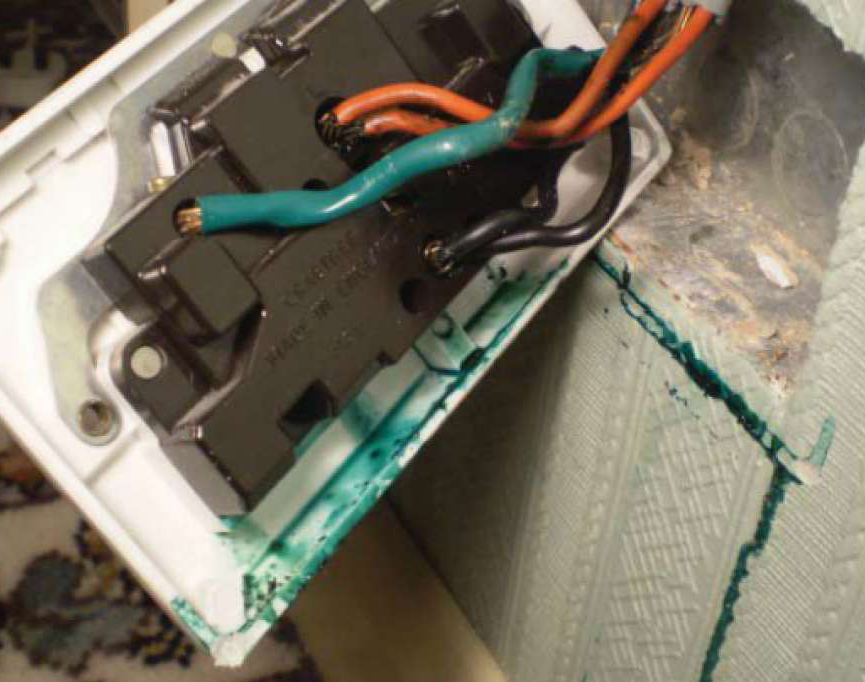 Green goo continues to be a nuisance to householders & electrical installers

The phenomenon commonly referred to as 'green goo' is one that has affected electrical installations ever since the late 1960s and it seems that it is a problem that could be with us for some time to come. A recent increase in the number of reports received by the Electrical Safety Council indicates that the problem caused by green goo remains ever-present. The reasons for the increase in reports may be related to the economic downturn, in particular the growing trend for householders to improve their home rather than to move house.

What is green goo?

The insulation on flat twin and earth cable is made from polyvinyl chloride (PVC) to which a plasticiser, diisoctyl phthalate is added during manufacture to make the cable relatively pliable to aid cable installation. Green goo is a side effect formed during the chemical reaction between the plasticiser of the insulation and the copper conductor that occurs when the conductor temperature nears its maximum operating temperature (typically 70 oC). At such temperatures the plasticiser can leach from the cable causing the insulation to become sticky to the touch initially but as the leaching continues the cable insulation becomes hard and brittle. The problem was most prevalent between 1965 and 1971 when an antioxidant was introduced into the manufacturing process. Cable manufactured since the mid 1970s does not have the same inherent defect.

Unfortunately, where an electrical installation is seriously affected by green goo, the only practicable solution is to rewire the premises and replace any related affected electrical equipment. Simply replacing affected electrical accessories and equipment and re-decorating is likely to be only a temporary improvement measure and the green goo will evidently re-occur.

What is Carbon Monoxide?

Carbon monoxide (CO) is a colourless, odourless, tasteless, poisonous gas produced by incomplete burning of carbon-based fuels, including gas, oil, wood and coal. Carbon-based fuels are safe to use. It is only when the fuel does not burn properly that excess CO is produced, which is poisonous. When CO enters the body, it prevents the blood from bringing oxygen to cells, tissues, and organs.

You can't see it, taste it or smell it but CO can kill quickly without warning. According to the HSE statistics every year around 7 people die from CO poisoning caused by gas appliances and flues that have not been properly installed, maintained or that are poorly ventilated. Levels that do not kill can cause serious harm to health if breathed in over a long period. In extreme cases paralysis and brain damage can be caused as a result of prolonged exposure to CO. Increasing public understanding of the risks of CO poisoning and taking sensible precautions could dramatically reduce this risk.

There are signs that you can look out for which indicate incomplete combustion is occurring and may result in the production of CO:

There are a number of simple steps that gas consumers can take to keep themselves safe. Carbon monoxide can be produced by any combustion appliance, including those that burn fossil fuels e.g. oil, wood and coal. If you have one of these appliances you should make sure that it is serviced and maintained by a competent person and the chimney is regularly swept. Also installation of a carbon monoxide alarm is strongly advised. 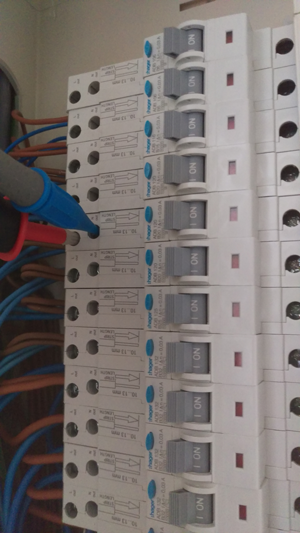 All electrical installations deteriorate with age and use. They should therefore be inspected and tested at regular intervals to check whether they are in a satisfactory condition for continued use. Such safety checks are commonly referred to as 'periodic inspection and testing'.

Once completed you will be issued with an Electrical Installation Condition Report (EICR).

A periodic inspection will:

Tests are also carried out on wiring and fixed electrical equipment to check that they are safe. A schedule of circuits is also provided, which is invaluable for a property.

How often is a periodic inspection required?

Your electrics should be inspected and tested every: